Employer Toolbox > How to Know if a Job Candidate is Lying

How to Know if a Job Candidate is Lying 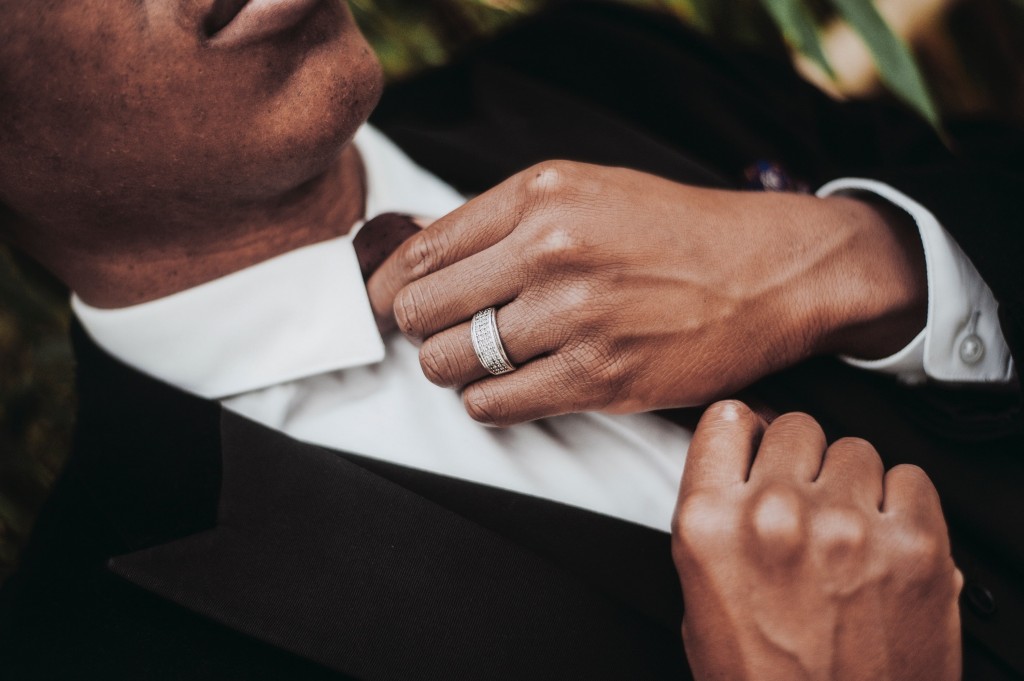 Let’s just get it out of the way. You know if a candidate is lying if their lips are moving. As a recruiter, you might have strategies in place to help you find the right people and end up with the best possible deal for the company. Some of these strategies are probably manipulative, such as keeping salary and benefits under wraps until the very end in order to strengthen your negotiating position. Well, job seekers are armed with techniques of their own, and sometimes that means hiding or even ignoring the truth. As a recruiter, it’s your job to look for the lies that matter.

As a young recruiter, I was tasked to interview for a position that required an advanced working knowledge of Excel. “Well, what does that mean?” I asked the hiring manager. “You know, pivot tables, macros, V-lookups, that kind of stuff,” he replied. Armed with this specificity, I went into the interview determined to find the right hire.

After getting to know the candidate a little bit, I began with this question: “How would you rate your working knowledge of Excel: beginner, intermediate, or advanced?”

I have since learned that, 90% of the time, the candidate will always answer this kind of question advantageously, with a confident declaration of ADVANCED. But, realistically, this can’t be true. Do 90% of all candidates really have an advanced working knowledge of Excel? Probably not.

My first mistake was in the question. Let’s break it down. First, since it was my first question, I have put the candidate in a corner. They know that I really care about this qualification, and if they really are experts at Excel, that’s great for both of us. If they aren’t, they have wasted both our time and put a taint on the whole interview if they answer honestly. It’s human nature to fudge a little here to save face and keep the interview going.

Now to my second mistake. As with many mistakes, it was paved with good intentions. I thought that a follow up question here might separate the truth from the fiction.

Me: What are some of the advanced things you know how to do in Excel?

His answer was perfect. I decided to move him forward in the hiring process, and he was soon after hired. After a few weeks, it became clear that the only Excel knowledge this person possessed was the fact that pivot tables, macros and V-lookups are all important functions of Excel. However, he had no clue how to perform these functions. In the end we were forced to terminate this employee, which cost the company time, money and productivity. He lied, but I do not blame anyone but myself. As a recruiter, I should have known better.

To truly know if a candidate is lying you must dig. For example, a question like “walk me through, step by step, what methods you would use…” and give them the chance to speak on methodologies and technical details. This could uncover the candidate who is fibbing. If you find that they can’t answer this question correctly, congratulations. You have saved your company a lot of resources by rooting out the deception early on.

However, some people are masters of filling the air with words that sound really big and reassuring, words you may not understand, that sound like a right answer. It is vitally importantly for you to know the right answer. When it is important that the candidate is really skilled in multiple areas, the interviewer should know the correct answers to the probing questions about those areas. If you are a sole recruiter for a large company with many different departments, bring an expert from those departments into the interviews. You can’t be an expert in sales, accounting, administration AND warehouse logistics. Don’t wing it. Get help.

Candidates also lie about personal details. Many times, after an interview, I would express concerns about a candidate to a colleague, particularly if I felt he or she was hiding something. Especially when it came to learning the details behind separation from a company on their resume. Instead of harboring suspicions, which doesn’t really help you, ask more questions! Keep asking until you are satisfied that you have the correct answer and the suspicion is jettisoned.

Once, I was interviewing candidates for a maintenance mechanic position at an oil refinery. Two interviews stick out to me to this day. Both candidates were not employed at the time. Candidate number one said everything wanted to hear; he had all the qualifications and all the experience needed to be successful. The separation from his latest company was due to a layoff. I had the same impression with the candidate number two, apart from the reason he no longer worked for his former employer.

Employee number two had violated a safety procedure which caused damage to some valuable equipment. He was fired as a result. Astoundingly, and reassuringly, he freely gave this information. You could see that he was penitent for making the mistake, and he shared what he learned from the experience and how his habits had improved.

Later, after some reference checking, I learned candidate number one was not laid off, he was fired for involvement in a safety incident. Needless to say, candidate number two was hired and did a great and safe job for the company.

Again, I don’t blame candidate number one for saying what he thought would get him a job, however, my question could have been different. Instead of asking, “why are you no longer with x-company?” I could have asked, “If I called your supervisor (and I will) what would he/she say about you and why you left x-company?” This has a way of forcing the truth, sparing you from discovering a lie later on.

Are candidates lying in interviews? Yes. Can you shape your questions in a way that deters the temptation to exaggerate the truth? Absolutely. But it takes practice. Develop the skill and you will avoid many of the so-called “bad hires” we have all experienced.